Gatorade Player of the Year 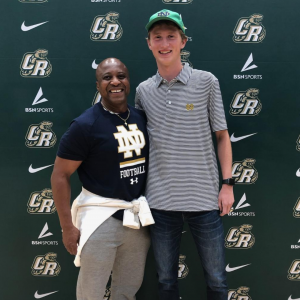 Catawba Ridge High School athlete and Gatorade South Carolina Cross Country Player of the Year, Sam Rich, awarded YMCA of Upper Palmetto with a $1,000 grant to help accomplish our mission of building health spirits, minds and bodies for all.

Sports have seen a double-digit decline over the past decade, largely due to tighter budgets in communities, but young people that participate in sports are found to be happier, healthier and better students. Gatorade Play It Forward empowers Gatorade Player of the Year recipients across the country to award local or national sports organizations with grants, so they can continue helping young athletes enjoy the benefit of sports.

“The Gatorade Player of the Year award highlights student-athletes who set an example both on and off the field,” said Kara Darling, Assistant Marketing Manager for Gatorade Player of the Year. “The grants give these athletes a chance to donate to organizations like YMCA of Upper Palmetto, that positively impact the youth in their own communities.”

A devoted member of his church community, Rich has donated his time as a math tutor and Vacation Bible School leader, and has also volunteered assisting the homeless. “Sam is a true student of the sport,” said Catawba Ridge High School coach David Helms. “He is constantly analyzing situations, courses, opponents and his own training to become the best athlete he can be. He’s a true talent, but an even better human being.” Rich has maintained a 4.0 GPA in the classroom. He has signed a National Letter of Intent to run on scholarship at the University of Notre Dame this fall. During his cross country career, he has also been committed to personal training with Baxter Close YMCA trainer, John Adams. Read more about Sam’s accomplishments here: https://playeroftheyear.gatorade.com/winner/sam-rich/38931

Gatorade has a longstanding history of serving athlete communities and is to continue doing more to create positive change. Most recently, Gatorade announced Fuel Tomorrow, a new multi-year initiative to help everyone have equal opportunities to play sports and realize their potential.

About Gatorade Player of the Year 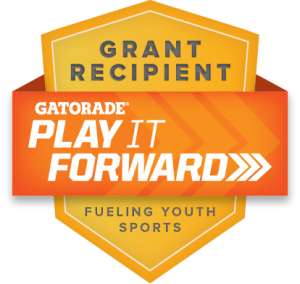 The Gatorade Player of the Year is an athletic award program that annually recognizes student-athletes not only for outstanding athletic excellence, but also high standards of academic achievement and exemplary character in 12 different sports: football, girls volleyball, boys and girls cross country, boys and girls basketball, baseball, softball, boys and girls soccer, and boys and girls track & field. The Gatorade Player of the Year award is the most prestigious award in high school sports. In existence for more than 35 years, past winners include Peyton Manning, Sydney McLaughlin, Mallory Pugh, Karl-Anthony Towns, Abby Wambach, Jayson Tatum, and many other sports icons.

Play It Forward is Gatorade’s cause marketing platform, which empowers every one of the Gatorade Player of the Year award winners to choose a local or national youth sport organization to receive a $1,000 grant from Gatorade. Gatorade State Players of the Year may also submit a short video explaining why the organization they chose is deserving of one of 12 Spotlight Grants, which awards $10,000 to the organization. 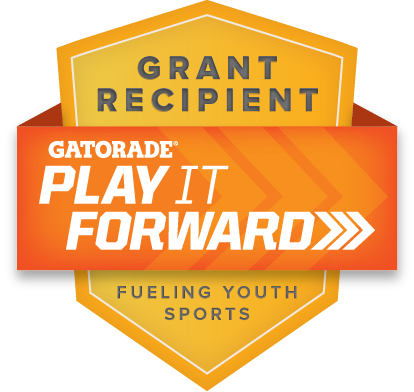 Gatorade Player of the Year

Catawba Ridge High School athlete and Gatorade South Carolina Cross Country Player of the Year, Sam Rich, awarded YMCA of Upper Palmetto with a $1,000 grant to help accomplish our mission of building health spirits, minds and bodies for all. 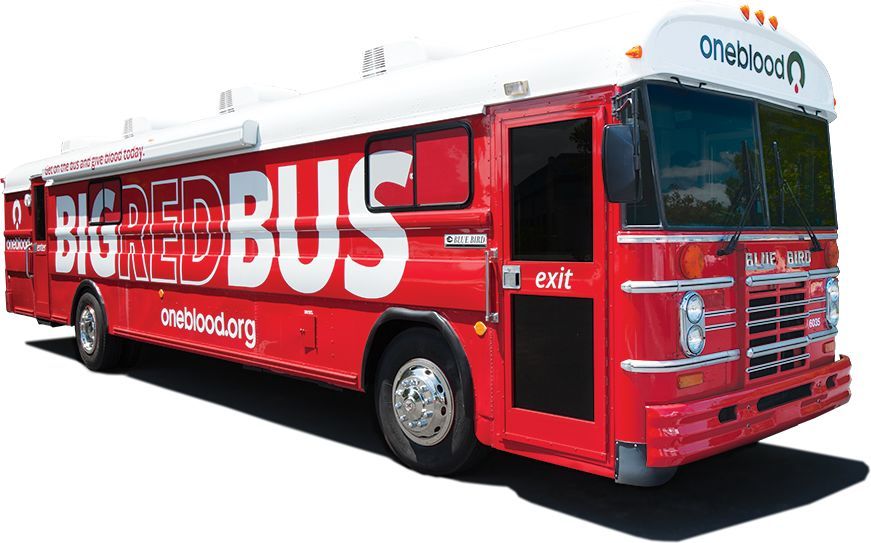 February is American Heart Month, which is a great time to check up your heart health by donating blood. The YMCA of Upper Palmetto is

On behalf of the staff team and board of directors of the YMCA of Upper Palmetto, we are happy to announce that Rachel Basmaci, Senior